Can you remember a time that you didn’t stop midway through an activity, stopping to take a photo before posting on the gram? Posting images and stories with friends and followers for likes and comments.

A popular social media channel, the power that Instagram possesses should not go overlooked. With over 1 billion active users in 2020, this social media platform that can be easily accessed at any time from any place through the use of our smartphones has found itself in a developing argument over its position in the mental health of its users.

In response to the emerging negativity of likes and the validation that it users seek through this feature, as of November 2019 Instagram announced the removal of likes from posts.

Within this blog, we will discuss the impact of Instagram removing likes and the benefits or negatives that this simple effect will have.

With over 500 million Instagram accounts, viewing stories on a daily basis and with 71% of users under the age of 35 the simple uploading of images has caused a surprising surge in the mental health of its users. But how has Instagram gone and caught itself up in a mental health battle?

This uploading of images to the platform and sharing images of people living their life to the ‘best’ has seen Instagram being voted the worst social media platform for the mental health of its teenage users. In a recent survey of 1,479 teenagers, Instagram was found to intensify feelings of anxiety, loneliness, bullying and depression, along with the feeling of fear of missing out.

Along with these effects, the key feature of likes on the platform has also been found to contribute to the destruction of users’ mental health. This original innocent feature of the like button, situated at the bottom of the image, can instead create anxiety and depression when the post uploaded does not receive a predicted number of likes.

By receiving less likes than a fellow Instagram user, this can cause the user to feel inadequate and unaccepted in comparison to similar posts with more likes. An ideology that should not exist.

In retaliation and in a bid to make a positive effect for the benefits of its users. Instagram has decided to remove likes from its platform. 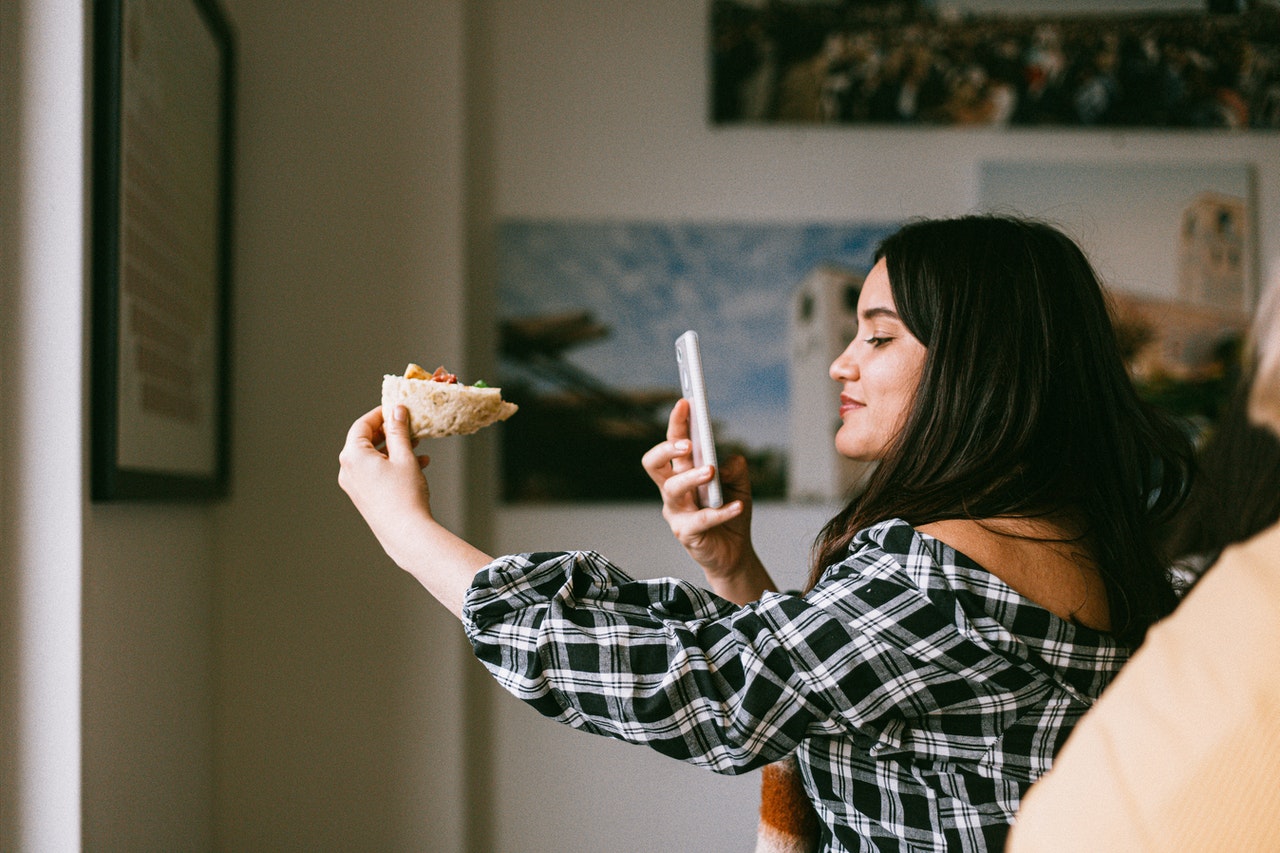 As announced by Instagram in November 2019, the feature of likes from its platform are being monitored and removed from certain areas.

A feature that has already been trailed, in a previous tweet released, Instagram announced that the platform will hide the number of likes that a photo receives to users. This they hope, will allow users to focus on the image and message, instead of the number of likes it receives.

This removal of metrics is hoped to remove any competitiveness and reduce the pressure that surrounds this social media platform.

Adam Mosseri, the CEO of Instagram summed it up with: “It’s all about young people. The idea is to try to ‘depressurize’ Instagram, make it less of a competition and give people more space to focus on connecting with the people that they love, things that inspire them.”

This added pressure that will impact influencers from the removal of likes can be seen and that is the negative impact that this will have on their ‘brands’, but also their accounts. This is due to followers and fans, no longer being able to leave likes, while influencers have also said that they will no longer have a clear vision of the true engagement of their posts

This impact of Instagram removing likes and its effects of influencers has also seen many influencers having a reduced reach. This reduced reach is due to the built-in algorithm on Instagram that curates and shares the post in front of relevant audiences. This removal of likes is therefore causing posts from influencers to appear less frequently.

This reduced appearance in the Instagram searchers has resulted with influencers expressing their concern of being unable to grow and develop as influencers on the platform.

What Influencers Are Saying About The Removal Of Likes

For those who argue that the removal of Instagram likes is bad, this argument is about the inability to measure and gauge traction of the popularity of certain posts. Many influencers have shared their belief that the removal of likes means that they are no longer able to see where they are succeeding and which posts their audiences are not particularly interested in.

With the amount of likes being a huge driving factor behind the motivation of influencers, one Canadian influencer, Kate Weiland has described this move from Instagram to be a ‘bummer;. The removal of likes and comments and in the sheer quantity to that she is used to has affected the way that she is able to evaluate her audience’s interests, this she used to figure out which content to keep posting or move away from.

Although the removal of the number of likes a post received will be removed from certain posts, during the trailing period, some users will still be able to see who has like their posts. This they can do by clicking on the likes lists. This will show the number of total likes, likes on each post, while the names of those who have clicked the like button will only show for those who are mutual friends. While the popularity of posts and their likes are not as transparent as before, influencers and brands will still be able to get a clear understanding of which materials are working best and which they should move away from.

While this change in the way that this social media site shows post popularity may not be a huge hit amongst its users, it should be mentioned that the ability to like and view the number of likes on your profile is still available for users. This change just means that only you can see the number of likes that each post has received.

So, when will this change come into force? This hugely debated Instagram change is expected to come into play during 2020.

Regardless of your view on the approaching changes to the popular social media site, Instagram, the effect of this relatively simple move could ripple throughout society.

While helping to remove pressure on the younger generation, while helping to support the mental health of the site’s users, a counter-argument was to be expected.

Although an innocent and proactive movement taken by a social media giant, influencers have been vocal in the potential effects that this movement will have on their online brand and the way that they communicate and curate content for their fans.

Not all disastrous. The ability to still view engagement and traction of posts is still available, while the removal of likes will reduce competitiveness and pressure on out-liking fellow Instagram users. A positive in our opinion!

What do you think of the removal of Instagram likes? Should Instagram remove likes? Perhaps you are an influencer who has already seen a negative impact on their engagement rates? We would love to hear from you and discover your experience.

Be the first to comment on "Impact Of Instagram Removing Likes and How This Could Affect Influencers?"