Mirrors haven’t always been beautifully lit with LED’s, steam free thanks to sophisticated demister pads, a stylish storage solution, the perfect accent lighting for your bathroom, a touch of Hollywood for your boudoir or a hidden tv screen. It’s true! Here’s how this every day necessity evolved:

Step 1 – A Pool of Water and Pure Sunlight

Mrs Caveman’s reaction to first seeing her reflection in a pool of water is sadly lost in the mists of time. No Facebook or Twitter then, you know. (OMG, anyone got an eyebrow tweezer I can borrow?)

Little would she have imagined that hundreds of thousands of years later, 21st-century women would step out of hot showers and apply their glittery makeup in front of LED mirrors.

Mr Caveman, waiting patiently for his tea and counting down the hours to the invention of football and television, was probably suitably unimpressed although he may have sneaked out for a gander himself when no one was looking.

And so began our fascination with mirrors.

Archaeologists in Turkey discovered what is believed to be the earliest mirrors made by man. Dating back at least 8,000 years, our ancestors formed them by polishing stones such as obsidian, a glass-like volcanic rock. 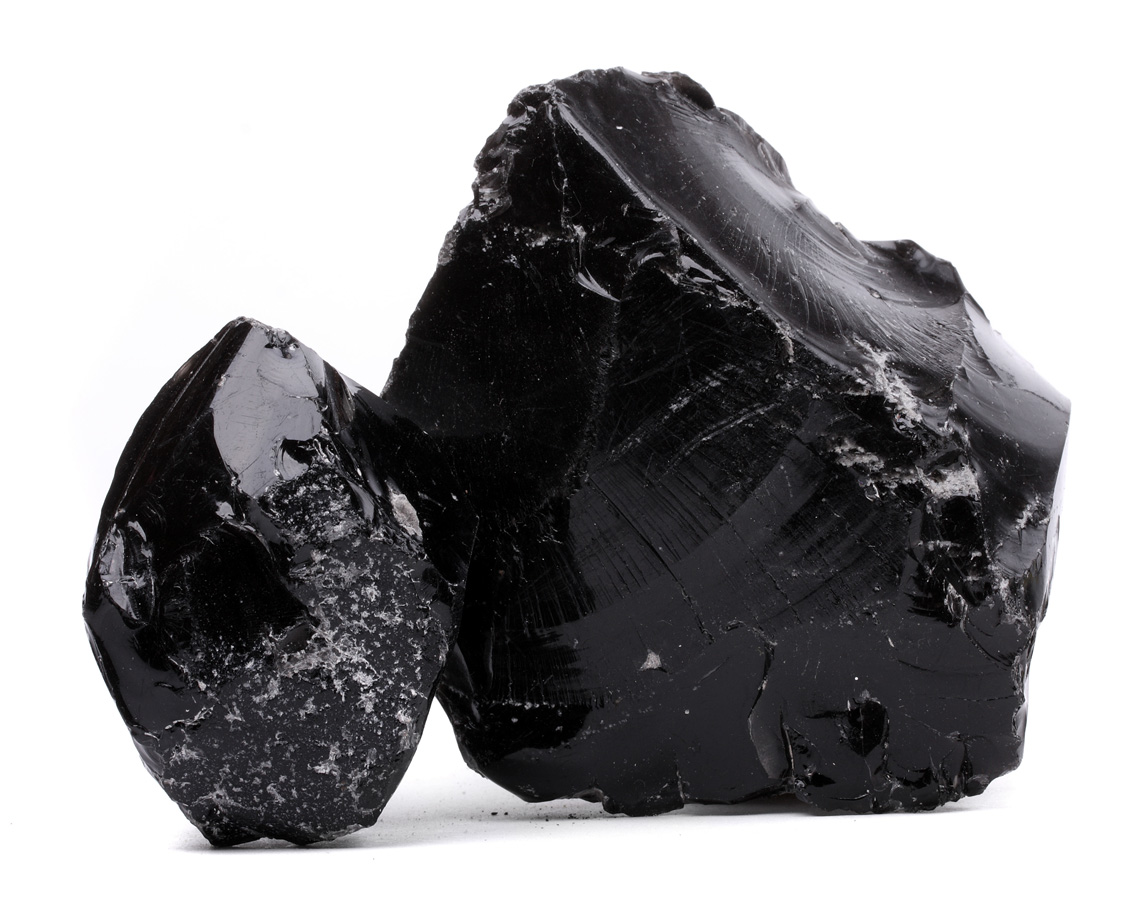 Metal mirrors 5,000 years old have been found in Egypt. Trust the ancient Egyptians to be at the forefront of technology again. They polished bronze into flat discs, often with the circumference decorated with sparkly things (a forerunner of today’s LED mirrors, perhaps).

The Chinese produced mirrors made of a mixture of copper and tin that were highly polished and affordable only to the rich.

Lebanon is credited with producing the first metal-backed glass mirror in the first century AD. The Romans followed suit and the practice soon spread throughout Europe. But much of the knowledge was lost after the fall of the Roman Empire and didn’t resurface for 1,000 years.

In the 15th or 16th century, the exact date is hard to pin down, artisans on the Venetian island of Murano developed a ground-breaking but secret technique that made a brand new reflective coating consisting of tin and mercury.

In fact, the secret was so closely guarded that glass makers were threatened with death should they spill the beans. And if they traveled outside of the city, their families would be held hostage.

But secrets like that never stay under wraps forever and the process soon spread throughout the continent.

German chemist Justus von Liebig developed a process for mass producing blemish-free mirrors by applying a thin coating of metallic silver to the back of clear glass in 1835. And so the modern mirror was born.

Step 7 – A mirror with lights

A mirror with lights overcomes the problems of overhead lighting creating shadows and dimly-lit bathrooms that for privacy’s sake are shielded from the sun. Many modern energy-saving mirrors have light-emitting diodes embedded in them. 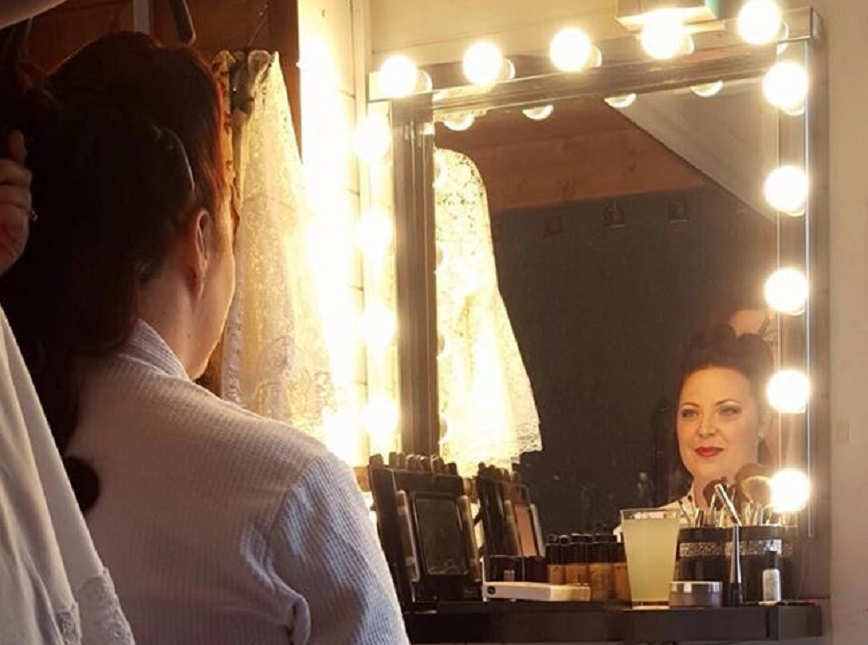 Once a luxury item reserved for Hollywood stars, a mirror with lights can now be found decorating most modern homes. It gives the illusion of space and can only show you up in a better light.

3 Comments on "Seven Steps In The Evolution Of Mirrors"