Metal spinning is not the removal of material, as with wood or metal turning, but rather the art of changing a metal disc or tube into an axially symmetric object with the use of a lathe to rotate it at high speed.  It can be performed either by hand or on a CNC lathe (Computer Numerical Controlled Lathe).

Metal spinning is an old age practice.  The origins are not certain but it was believed that evidence of the art was first found in Egyptian hieroglyphics.  A wooden carving recovered in the middle ages depicted a man working with metal.  A second man in the carving was turning a wheel to operate the manual lathe, which produced a turned metal object.  Prior to metal spinning the only other techniques used to form metal were hammering and casting.

Artisans, originally servants to rulers, spun metal to make architectural detail, decorative household goods, urns and specialty lighting.  As time progressed the developments in water and steam power enabled metal spinning techniques to advance.  At the time of the industrial revolution, when more robust power sources became available with the use of water and steam, the benefits of metal spinning increased greatly.  The quality of work improved and the rate of production increased.

Another leap in advancement was made with the introduction of electricity and then another in the mid 1940s with the advent of hydraulic spinning lathes.  These advancements allowed a larger range of metals to be formed with greater efficiency and output.

Metal spinning not only makes commercial items like pots, pans and car wheels easier to manufacture, but also gives the ability to create high strength and fine tolerance parts that are required in a range of industries including defence, automotive, medical and aerospace.

Commercial applications include rocket nose cones, instrument caps and compressed gas tanks.  Its flexibility in manufacturing is unmatched with it being well suited to both high volume production and creating prototypes.  It is possible to product anything from a thimble to a large diameter satellite dish. 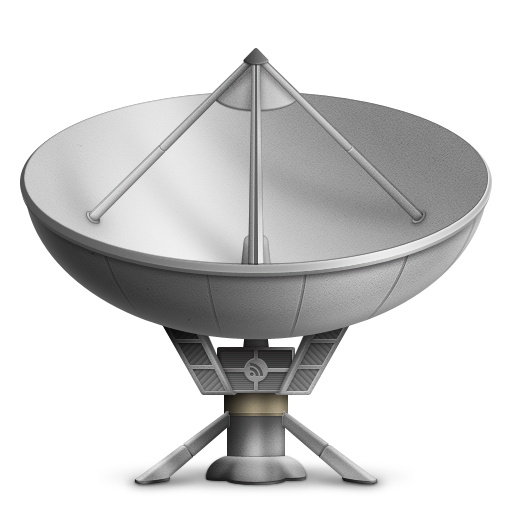 Modern technology continues to improve the efficiency of manufacture.  CNC Lathes being programmed by computer allow production of highly accurate and/or highly reproducible measurements on parts construction.  A computer feeds data into various controllers to manage the speed of the part being turned, the location of the cutting head, orientation of the cutting head, and the speed of the cutting head. The accuracy of the manufacture becomes second to none.  Material waste is also kept to a minimum and secondary operations are often performed within the cycle time of the machine, producing significant savings for the customer.

An old age practice to a modern art used in the most precision of engineering.

Be the first to comment on "What is Metal Spinning?"