Donald Trump’s proposed border wall between the US and Mexico has sparked controversy ever since he first declared his push for this in 2016. Of course, this isn’t the first time a Mexico border wall has been proposed, with the idea going as far back as World War 1. The construction of the Donald Trump Border Wall has begun and it is estimated that the construction costs will reach into the millions for American taxpayers for the wall that will cover over 1,000 miles and be 30 feet high.

The purpose of this wall is to deter illegal immigrants and drugs from entering US soil, which will be good for America, but it also comes with drawbacks too. Let’s take a look now into the pros and cons of the Donald Trump wall plan.

There has been a long-standing notion and fear that immigrants steal the jobs of Americans and so with the border wall preventing Mexican immigration and illegal migrants from entering and working in the USA, America may see a spike in employment for American citizens. And whilst we’re on this subject, the American economy would thrive, Trump’s wall project will provide up to 25,600 construction jobs for Americans. Roles in construction project management, construction software management, and construction laborers will be required making the wall an incredibly attractive option for those living near the border.

It will also benefit the US Hispanic communities living in California, Texas, and Arizona, as the wall would rapidly slow the influx of new Hispanics living in the USA, forcing the Hispanics that are already there to move outside their communities, into communities that are English-speaking, leading to faster fluency of speaking English. 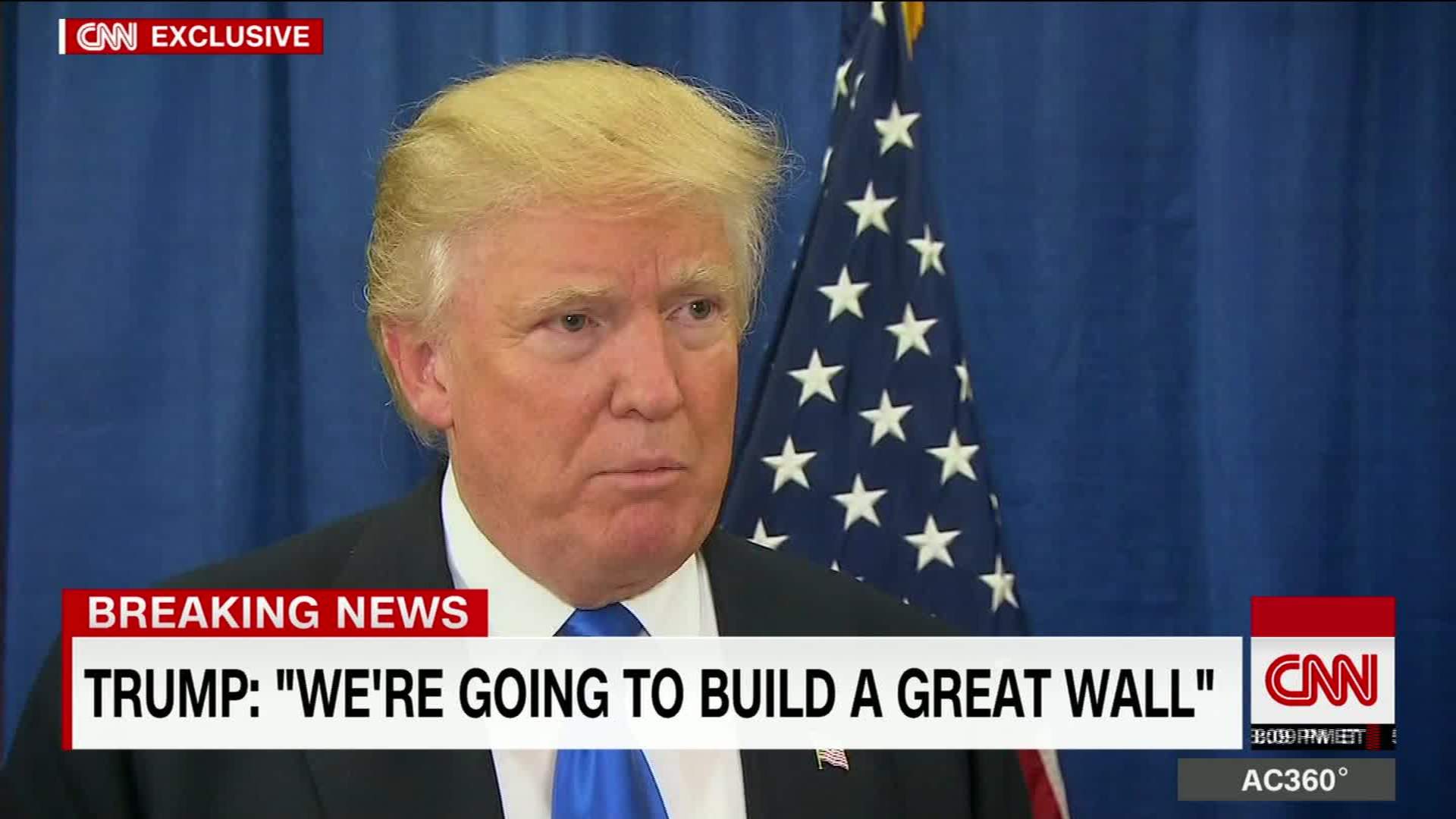 The obvious drawback of the Donald Trump Mexico Wall is the cost and who will pay. The construction project for a wall that’s to cover well over 1,000 miles along the border is going to cost millions and it will be American taxpayers paying for it; Trump initially demanded that Mexico would pay for the wall and they flatly refused, so America will foot the bill of approximately $70 billion to build it and $150 million annually to maintain the wall.

The Donald Trump Mexico Wall construction project will also have a huge impact on the ecology, causing environmental hazards in the process. The natural habitats of wildlife that straddle the border between the two countries, and the wall, will prevent many animals from moving to different areas as the climate cools or warms depending on the season. Wildlife migrations will be blocked, cutting off endangered animals such as jaguars and ocelots, from their territory. The wall is also estimated to emit two million tons of carbon dioxide due to the concrete, which would clearly have significant environmental costs.

The main reason for the wall between Mexico and USA is to prevent illegal immigration, but it wouldn’t stop the influx of illegal migrants entirely, as there are other ways to enter the US without crossing the border by land, such as by sea or by air. The Trump wall would also stand as a symbol of racism, bigotry, and discrimination towards migrants (especially to Mexicans), giving the impression that America does not like migration. 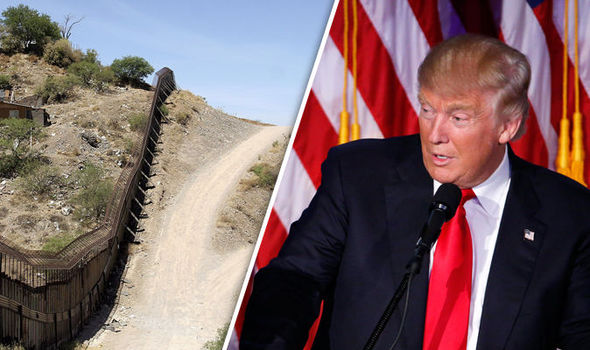 Are you for or against the Donald Trump Border Wall Construction Project? There are many differing opinions, we would love to hear yours.

Be the first to comment on "Will the Construction of the Donald Trump Border Wall be Good for America?"