It is the essence of portraiture to convey both a physical and a psychological likeness.

Whilst the vast majority of portraits are of humans, the demand for animal or pet portraits is on the rise.

Traditionally portraits are painted, but much like the change in subject matter over the years portraits are now being depicted in other media. This can come in the form of etching, lithography, photography and even digital mediums. 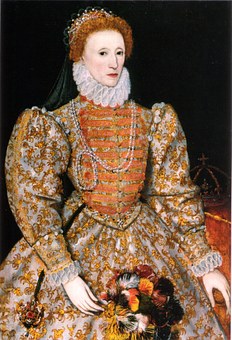 Tell me about the history of portrait painting?

The history of portraiture shows us that it was traditionally a luxury of the wealthy and influential. Stately homes and royal palaces are full of portraits.

Today we use these as a reference, but at the time of creation, they were used as status symbols, visual representations of wealth and standing. Century’s later portraits have become more commonplace amongst the middle classes.

Family portraits and portraits of family pets adorn the walls of people’s homes whilst businesses, country clubs and golf societies use them as event markers. Many use them to depict success or a moment in time; for example the launch or anniversary of something. Commissioned portraits have more value than a photograph. They have weight and importance and are more tangible and dexterous than a photograph. 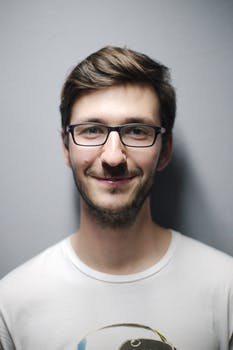 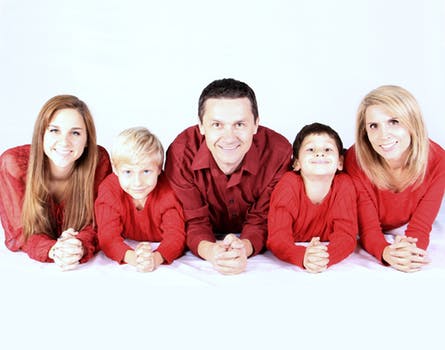 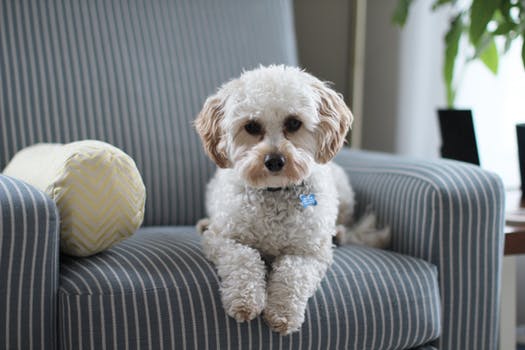 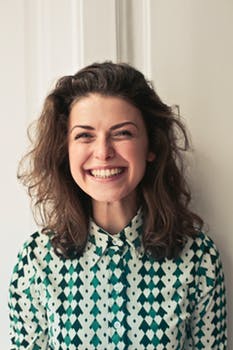 Where do I find portrait painters?

The Royal Society for Portrait Painters are a great place to find a wealth of portrait painters in London who exhibit different styles.

They display work from all their members and is a fantastic way to see that portraiture no longer means hours of posing in an unnatural position dressed in your Sunday best.

The Royal Society of Portrait Painters not only acts as an information centre, but also as a means to find a portrait painter in London. 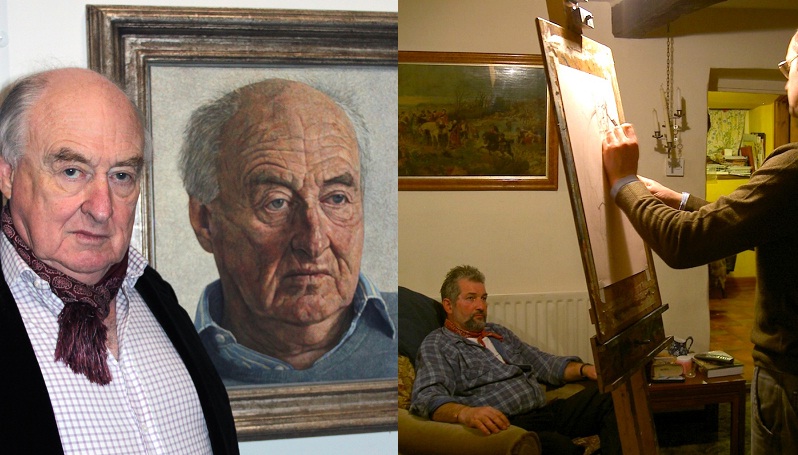 Would you consider hanging portraiture as part of your family home decor?

Be the first to comment on "Portrait Painting 101 – What is Portraiture?"